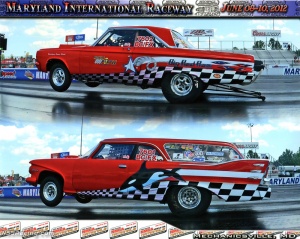 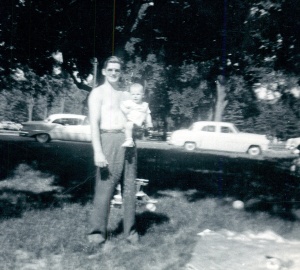 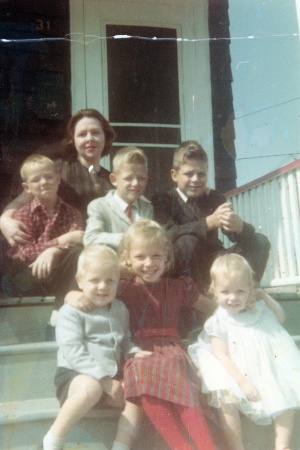 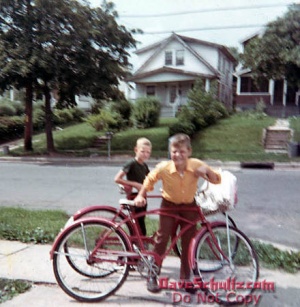 Dave & Brother Doug about to do afternoon paper route 1966 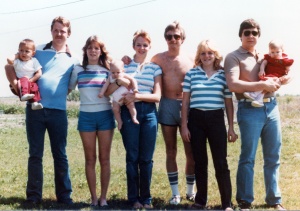 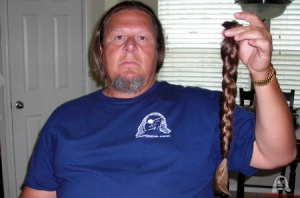 No Longer An Old Hippie 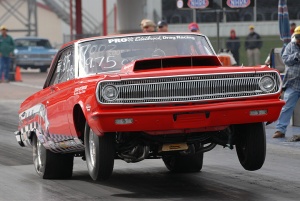 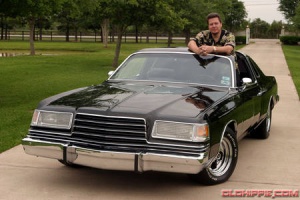 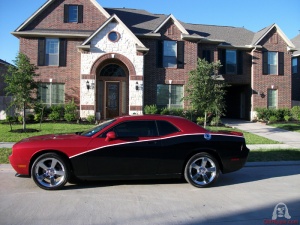 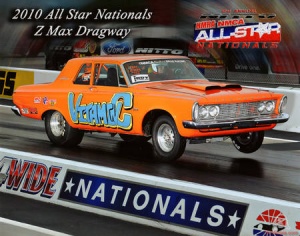 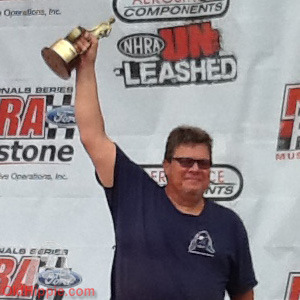 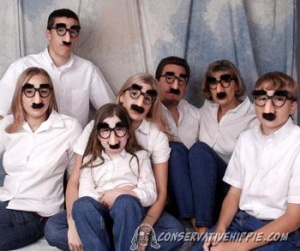 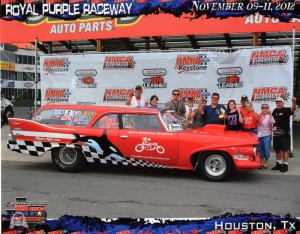 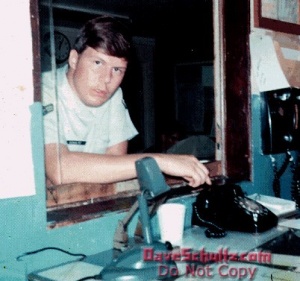 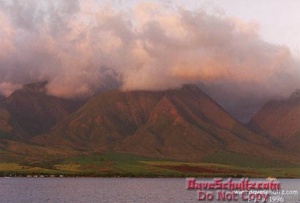 Maui, where Dave got the name Big Kahuna

BK (short for Big Kahuna -- a name friends gave him back in the early 90s) is the Administrator of MoparStyle, which he started in 2002. He's a semi-retired business executive/owner who now spends with his family, drag racing, and maintaining a slew of web sites and a gaggle of collector cars.

Other automotive and drag racing sites Dave administers include:

On November 11th (2012), Dave finally achieved one of the biggest goals in his "Bucket List" by winning his first NHRA "Wally".

(From the NMCA web site) Dave Schultz driving the Texas Whale won his first ever NHRA Wally at the Lonestar Shootout this past Sunday. It was a very pleasant experience after the disappointment of losing the 2012 NMCA Points Championship in Nostalgia Super Stock by less than one round, just a couple of weeks earlier in Indy. It was doubly satisfying that his wife and youngest daughter were at the track to witness Dave being able to cross "Winning a Wally" off the top of his "Bucket List".

David Schultz (goes by Dave to family and friends)

Three, with anther on the way

Eldest of five boys and three girls who grew up in poverty living in a 2 bedroom apartment. Born in Michigan, but moved to Texas in 1961. Moved again to New Jersey in 1966, New York in 1970, and back to Texas after completion of Military service. Grew up with very little supervision, as his family was so large. His father always worked three minimum wage jobs concurrently, and his mother was too overwhelmed to keep up with all of the kids by herself -- so Dave pretty much grew up on the streets -- getting into a lot of trouble with the law as a kid. He always had a job of some type as a kid, from paper routes to washing dishes.

Dave was a D/F student just getting by until leaving high school by mutual agreement at 16. He enlisted in the USAF shortly thereafter, and shipped off to basic training days after turning 17. The military was a turning point in Dave's attitude towards education, and he took studied for and pass his GED, and started taking college classes.

Dave later attended various colleges in the evenings under the GI Bill, with a main focus on business and computer science

Dave enlisted in the USAF in 1972, shortly after turning 17, and was the youngest to be serving at the time he arrived to Basic Training in San Antonio, Texas. He spent three years active duty driving trucks, and exchanged his last year active for two years Active Reserves (under Palace Chase) to teach others to drive trucks. Dave spent the next ten years attending college in the evenings under the GI Bill. He is a service connected Vietnam Era disabled Veteran.

After he completed his military service, he (in order) drove taxi, Tractor-trailer, and dump truck; laid blacktop, roofed, and repo'd vacuum cleaners; was a bill collector, a carpet cleaning salesman, and a draftsman; a postage equipment repairman, a mailroom equipment salesman, and a computer repairman; a computer salesman, Executive VP of two large collection agencies, and owned a collections agency; owned a distress debt buying business, a software company, and a web hosting company; owned an race engine building company, and he now designs web sites.

A democracy cannot exist as a permanent form of government. It can only exist until the voters discover that they can vote themselves largesse from the public treasury. From that moment on, the majority always votes for the candidates promising the most benefits from the public treasury with the result that a democracy always collapses over loose fiscal policy, always followed by a dictatorship. The average age of the world's greatest civilizations has been 200 years.

Great nations rise and fall. The people go from bondage to spiritual truth, to great courage, from courage to liberty, from liberty to abundance, from abundance to selfishness, from selfishness to complacency, from complacency to apathy, from apathy to dependence, from dependence back again to bondage.

Favorite car to Own

Favorite TV Show as a kid

Mopars owned in the past

This is an example of a User Page

Every member has a User Page. Look at the leftmost link in the NavBar and you will see the link to yours. By creating your user page, you can quickly learn how to properly format text and photos, so you begin to collaborate with the Wiki on this site. Please begin working or your personal User Page.