From MoparWiki
(Redirected from Demon)
Jump to: navigation, search 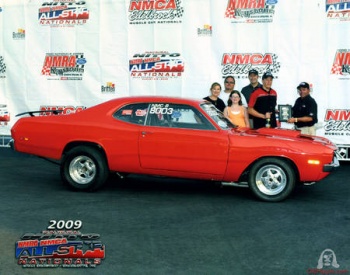 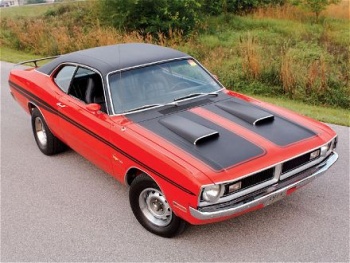 In 1970 Plymouth was given a new model made from the Valiant -- called the Duster. Dodge screamed foul and for 1971 they got their version, called the Demon. Southern Baptist screamed over the less than Holy name -- and for 1973 to 1976 the car lost its distinctive tail lights and was called the Dart Sport. The Demon was never produced in the numbers the Duster was, although it sold better than the Sport models. The Demon 340 actually replaced the Swinger 340 in 1971.

There is also a 2007_Demon_Concept, which has its own page.