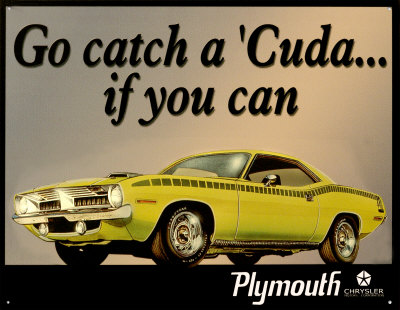 The first was a shortened version of the rear wheel drive B-Body platform. It was used for Mopar's Pony Cars for the 1970-1974 model years. Previously the Barracuda (Mopar's only Pony car at the time) had been on a A-Body platform, but creating the E-Body allowed for factory installation of the Mopar big block motors.

The designation was also used for an extended version (hence "E") of the front wheel drive Chrysler K-Car platform during the 1980s, including: