From MoparWiki
(Redirected from A-Body)
Jump to: navigation, search 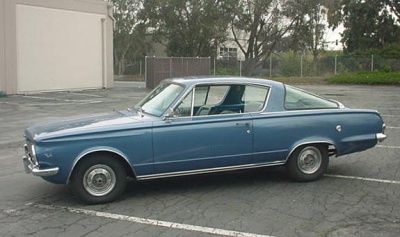 A-body was the Mopar designation given to the rear wheel drive platforms for the compact cars built between 1960-1976, and Pony Cars built between 1964-1969. There was also a FWD Platform in the 1990's that used the designation of A-Body, but more often referred to as A-Platform. It was a variation of the K-Car and discussed there.

Model of this Body Type

The Mopar A-Body was replaced with the F-Body