Difference between revisions of "2006-2009 Dodge Daytona" 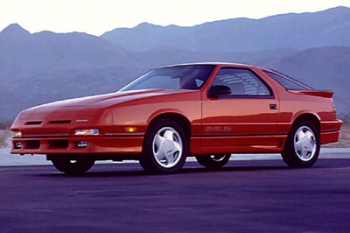 1969 Dodge Daytona Charger - in name only

Mitsubishi Sapporo and Challenger imported and sold as Plymouth and Dodge

First year to have 5 Lug wheels

1st year for the Daytona C.S.